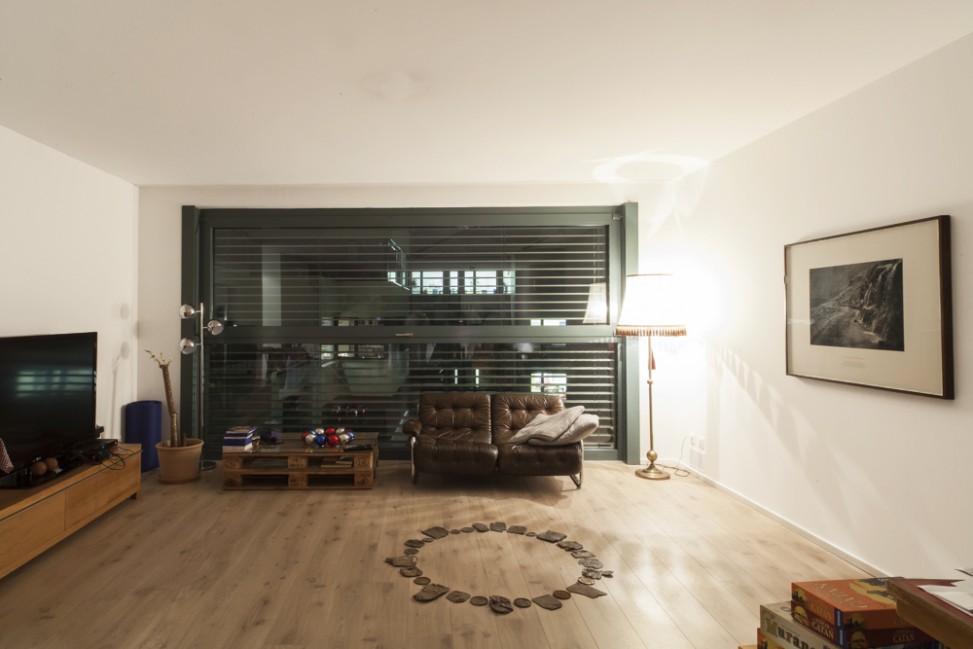 When:  2015
Where: private apartments in Zurich and in New York

Many of life’s most interesting situations arise from encounters with the unexpected. A chance meeting in the street, a vision on the bus ride home, even a website stumbled upon by accident can channel the power of the unknown into evocative new experiences. The dialogues found in this book are a result of the exhibition Don’t Talk to Strangers, which took place in New York and Zurich. What’s special about it? It was conceived to lead viewers toward new experiences by integrating the unexpected into its very structure.

Artists presented their works in the privacy of strangers’ homes, while items belonging to those same strangers (furniture, books, and personal objects) were reinstalled in a public art space. With the exchange complete, visitors to the gallery were invited to ask private hosts, whose phone numbers were available alongside their displayed belongings, about the opening hours of their newly appropriated “home galleries.” A far more personal experience. Visitors searching for a contemporary art fix were instead led on a pilgrimage in the name of art, replacing the passive act of viewing with an open and unpredictable experience of exploration. The initial disappointment at the lack of works within the art space thus became a chance to discover far more than the art itself — in exchange for taking the time to do so.

A stranger’s home offered the perfect setting, the grand stage from which a narrative could weave itself between host, viewer, and work of art, linking private and public spaces and quite possibly making someone’s personal experience an inseparable part of the art on display. If Don’t Talk to Strangers offered a more personal system for viewing contemporary works, it’s only because those involved with the exhibition accepted to leap into the unknown. 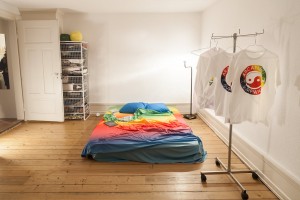 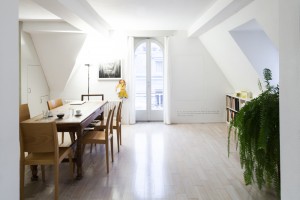